The Onion (USA): an impolite fan coughed on the backswing, and Ovechkin filighed the puck on the podium 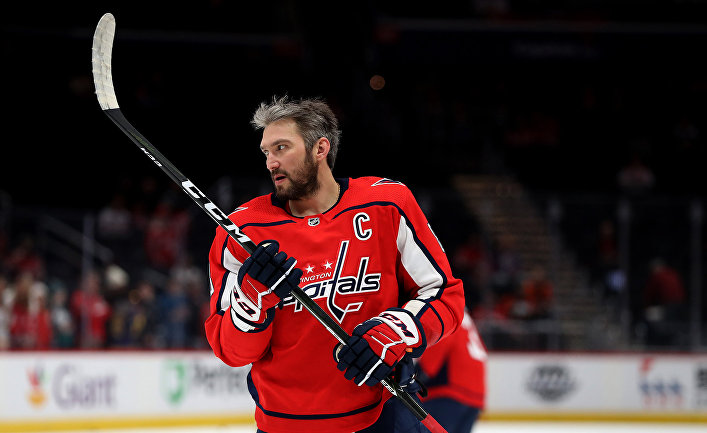 Washington – Having clicked the puck in milk in the match against Florida Panthers, Alexander Ovechkin reproached the bad manners of a fan who coughed during his backswing. “It’s a shame that some fans behave disrespectfully and don’t know the good manners,” the captain of Washington complained, emphasizing that without complete silence it is impossible to concentrate on a goal kick to send the puck into the net.

“This season I’m already losing the fifth goal, it’s really awkward. Hockey is considered a game of real gentlemen, but there are fans who not only get drunk, but also scream – and this is during the strike! The next time you have to beat from the upper rostrum. When I get there, I will make sure the guards kick him out. ”By the time the article was published, Ovechkin had reprimanded Panther defender Keith Young for scratching the ice after a one-touch throw.
Original publication: Ovechkin Shanks Slapshot Into Stands After Unruly Fan Coughs During Backswing