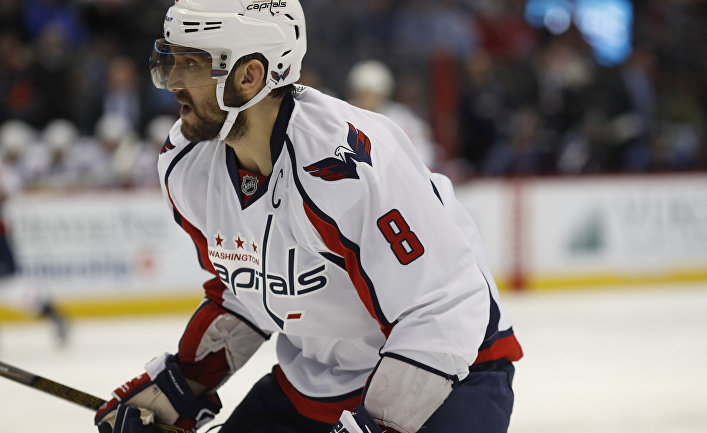 The Washington Capitals Club has shown interest in hosting the NHL regular season match in Russia. The game may take place next year. It will be the first of its kind for the NHL, and for team captain Alex Ovechkin it will be a return home. The NHL has announced that it will play two games overseas next season as part of its 2020 World Series. The Boston Bruins will play with the Nashville Predators in the Czech Republic, and the Columbus Blue Jackets will play a match with the Colorado Avalanche in Finland.The Capitals can also play one game in Sweden, where the center forward Niklas Backstrom is from. The last time this team played abroad was in 1989, when the Washington Capitals were in training camp in Sweden before traveling to the Soviet Union, where they played four preseason matches.“We talked about different trips abroad, we talked about holding games in Russia, in Sweden,” said club president Dick Patrick. – But until the end we are not sure, and the league will decide. There was also talk about China, where something like an indicative game could take place. Personally, I was not very intrigued. It seems to me that it will be too difficult for the players during the training camp. This may happen next year or a year later. If we decide on this, most likely, the games will take place at this time ”