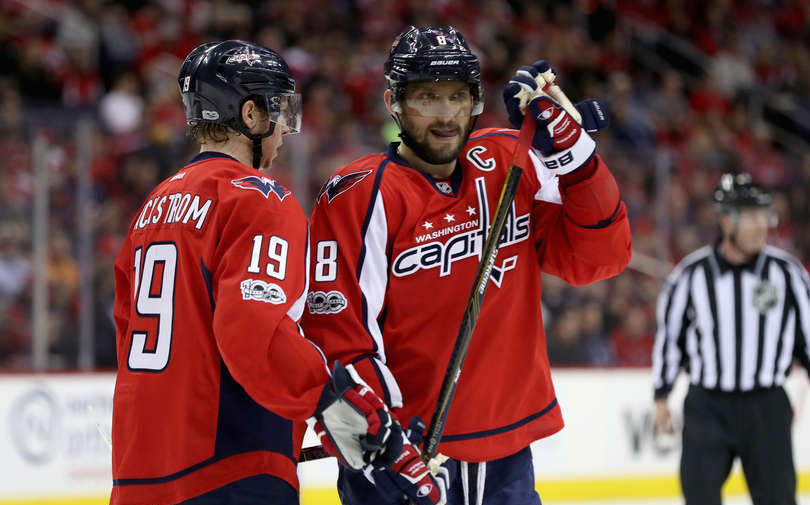 The Swedish striker made a commemorative pass against the Boston Bruins.

“Congratulations, brother! 700 gears! It’s fun to watch what you can do with the puck and play with you my friend! Keep doing your great job! I love you brother!” – wrote Ovechkin on Instagram.

Earlier it was reported that the forward became the first player in the history of the team who managed to give 700 assists.