Ovechkin’s failure and Kaprizov’s masterpiece: how was a day in the NHL 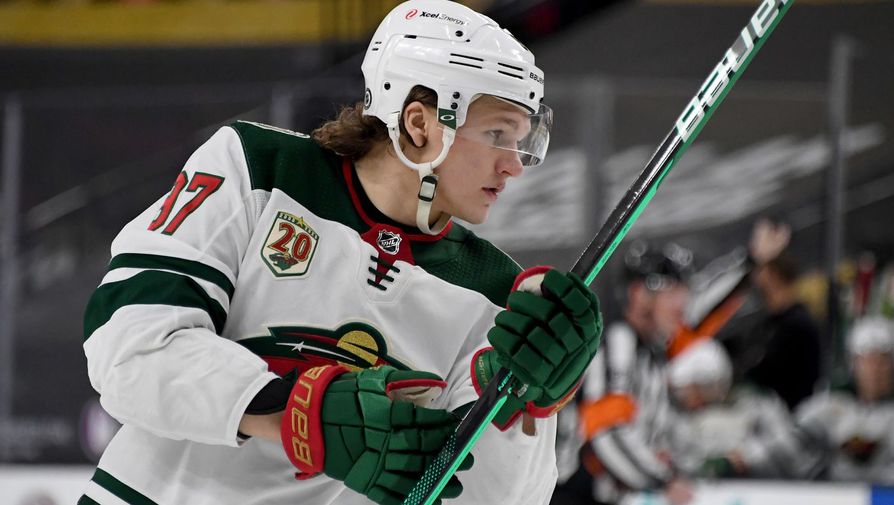 But whoever did not have a day was Alexander Ovechkin. His “Washington” lost big to “Boston” and completed a streak of four wins in a row.

In two periods, the “capital” conceded four goals from the “Bruins” – Brad Marchand, Trent Frederic and Patrice Bergeron tried. After that, the Capitals changed the goalkeeper, releasing Ilya Samsonov on the ice instead of the Czech Vitek Vanechek. During his 24.15 time the Russian goalkeeper reflected six shots out of seven, conceding only from Nick Ritchie. In the end, Washington won back one goal thanks to Yakub Vrana and avoided defeat.

Ovechkin, like other Russians, left the ice without scored points and earned a utility coefficient of “-4” – this is the worst indicator among the players in the game. For comparison, Evgeny Kuznetsov received “-2”, defender John Carlson “-3”, but Dmitry Orlov played at “0”.

Ovechkin’s 2020/21 season is still going hard. In 19 meetings, he made 17 (7 + 10) effective actions. And, on top of that, over the past five matches, the 35-year-old striker has only 2 (1 + 1) points. Capitals head coach Peter Laviolette writes off the decline in Ovechkin’s performance due to the player’s falling into the covid protocol and is confident that he needs more time. Nevertheless, one cannot but recall that negotiations on Ovechkin’s new contract with Washington, it was decided to postpone at least until April – both sides want to continue cooperation, but so far the dialogue has been suspended. The current agreement of the Russian with the Capitals is calculated until the end of this season.