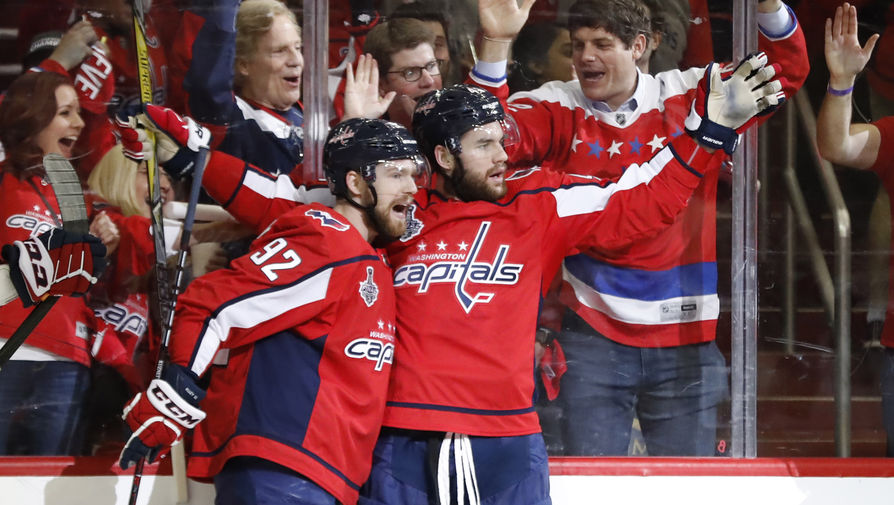 The scuffle took place at the beginning of the third period of the meeting, which takes place at the TD Garden in Boston.

In the previous game between the teams, which took place on March 4, Frederick tried to challenge the captain of “Washington” Alexander Ovechkin. Also, a conflict arose between the Boston player and the Russian, during which the striker of the capital club hit his opponent with a stick between his legs.

Earlier it was reported that Ovechkin received the maximum possible punishment for hitting an opponent in the groin.